Ever since Croatia became a member of the EU in 2013, youth unemployment has decreased by more than half, but young and older people are still the two groups most affected by unemployment.

Young people miss skills needed by the labour market and thus struggle finding their first job, while on the other hand older workers’ have difficulties finding a new job after being unemployed, due to the low request on the labour market for older employees. 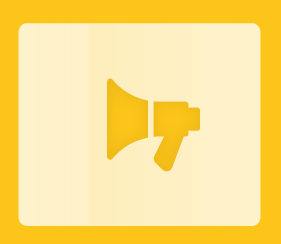 03. Number of main key players in the regional triangle relevant for the chosen regional target group 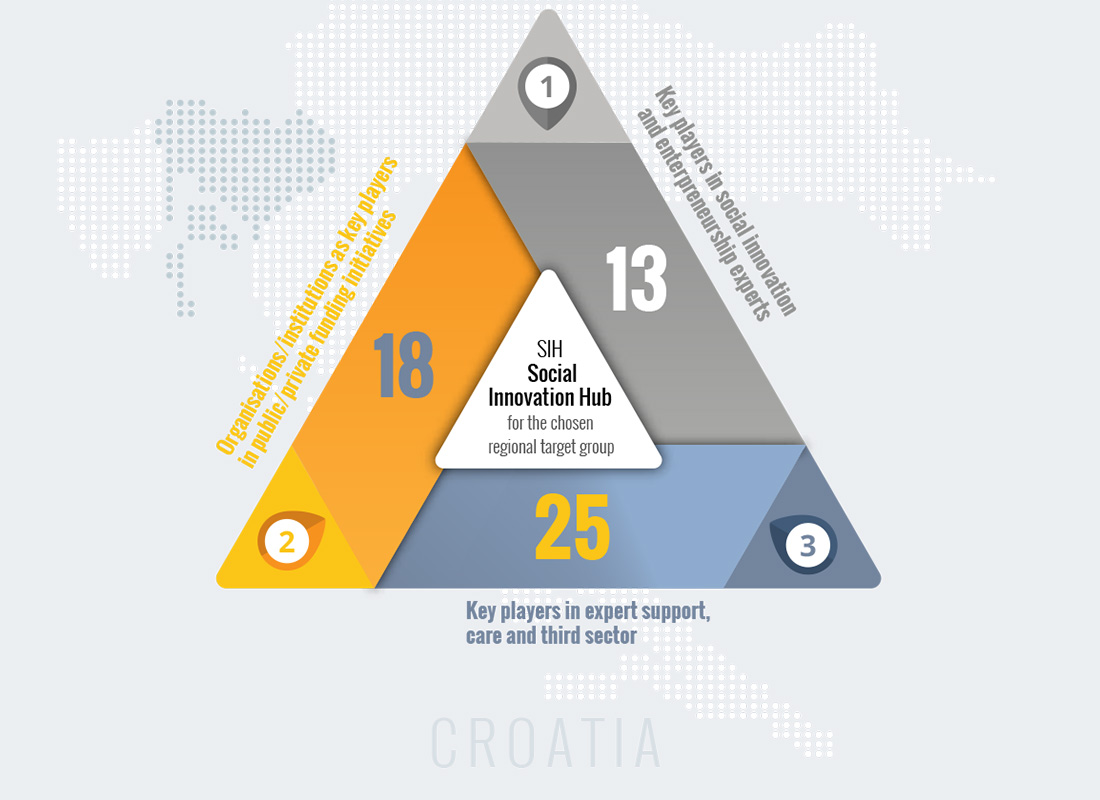